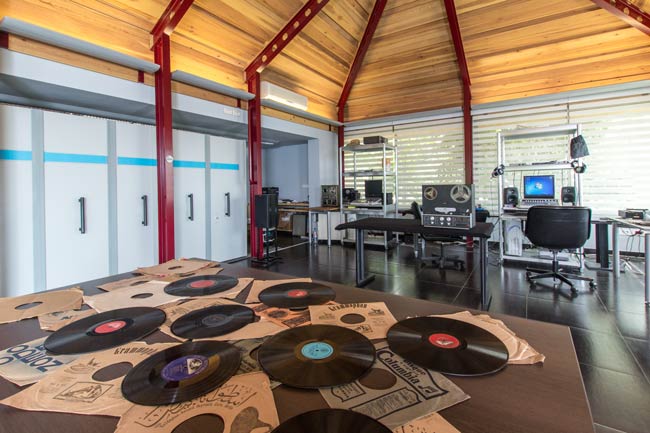 AMAR is a Lebanese foundation committed to the preservation and dissemination of traditional Arab music. AMAR owns 7,000 records, principally from the “Nahda” era (1903 – 1930s), as well as around 6,000 hours of recordings on reel. To safeguard this rare collection, AMAR has acquired a state-of-the-art studio specifically dedicated to the digitization and conservation of this music. In early 2010, AMAR built a multi-purpose hall that hosts up to eighty people.

The launch of AMAR took place on August 17th – 19th, 2009 at its premises in the Qurnet el-Hamra Village, Metn District, Lebanon. Two days of workshops addressed the foundation’s objectives, strategies and technical workflows. Workshops’ participants included musicologists and ethnomusicologists from Canada (University of Alberta), France (Universities Paris IV & X), USA (Harvard University), Lebanon (Antonine University and the Holy Spirit University of Kaslik), Tunisia and Egypt; all of whom form the foundation’s Consulting and Planning Board.

To achieve these objectives, AMAR seeks to:

Establish a documentation and research center that will:

Contribute to the establishment of an international network of similar associations from the public and private sectors, as well as individuals, through the creation of an Arab Federation or Union of Associations or communities, and stakeholders sharing the same interest in traditional music archiving.

Today, AMAR has one of the largest known record collections of Egyptian/Syro-Lebanese Arab music from 1903 through to the 1930s. AMAR also has some partial collections of Lebanese studio recordings that date back to the 1950s

A private effort in safeguarding the Arab Music Heritage

Our main focus in the preservation of the Arab Musical Heritage is the Nahda period that started in 1903 and continued until approximately 1935. AMAR will work to preserve the many wonderful voices and instrumental pieces that shaped this period as well as those who represented a comparable art music tradition in other Arab countries and those who continued that tradition beyond the mid-thirties. Specifically, our interests include:

AMAR intends to make these recordings publicly available through:

The CD is a reliable format for the sale and distribution of music so long as it is part of a more informative package. The package should include one or more CDs unveiling the works of multiple singers such as Yûsuf al-Manyalâwî or ̕Abd al-Hay Hilmî, together with a booklet that provides historical, musical and pictorial information about them and their work.

The first proposed package was an ambitious one. In October 2011, AMAR released the integral Yûsuf al-Manyalâwî records, which were the ultimate reference in art singing at the beginning of the 20th century.  A total number of approximately sixty-two 78 rpm (rounds per minute) disks, were reproduced on 10 CDs (after being digitized, restored and re-mastered) representing all facets of Manyalâwî: dawr, qasîda, mawwâl, muwashshah and layâli type improvisations, among others. The choice of this vocalist as a first priority is justified by his artistic significance, as well as the technical quality of his recordings (particularly during the campaign of May 1910).

The evolution of the internet and associated technology means that it will soon be able to match the quality of high-end, class A audio systems. Currently, Arab music is available on the internet in a variety of formats, but it is often difficult to locate, and the sound quality is usually poor. AMAR intends to change the way that Arab music, particularly the Collection, is heard over the internet.

AMAR will create a website that will deliver Arab music at the highest quality that available technology allows. We are currently considering the creation of a web-based radio station that will broadcast prepared educational and historical programs about Arab music through the voices of skilled historians, researchers and music lovers. This will not be your average looped program radio station. 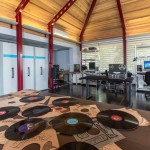 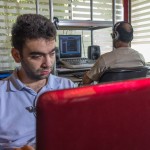 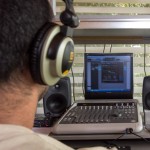 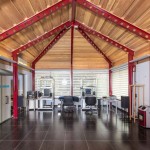 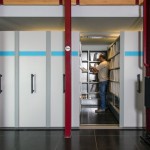 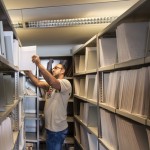 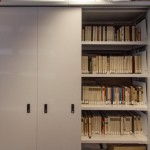 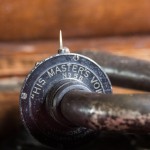 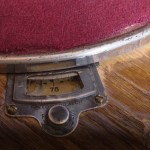 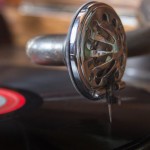 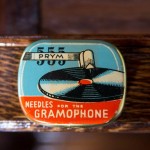