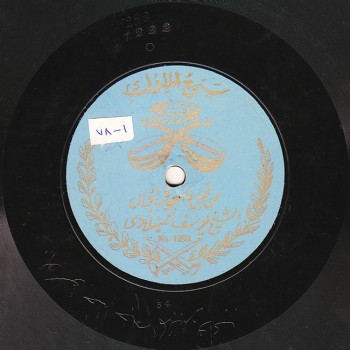 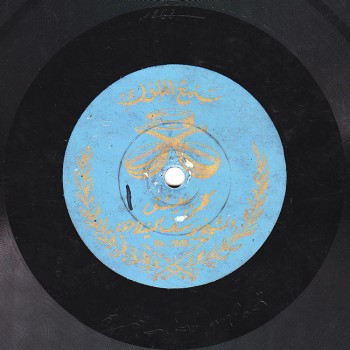 We have heard both dawr interpreted by several performers.

Because a person who composes a naẓīr to another dawr is not imitating like a parrot. He is not affixing the same melody onto other lyrics such as in qadd. His work is only inspired from the previous work. We will thus notice that the way Dāwūd Ḥusnī completed the madhhab is different from al-Qabbānī’s version.

Dāwūd Ḥusnī, after finishing the madhhab of the dawr, i.e. the part that is supposed to be the first tafrīd before the mujāwaba, remained within the ordinary pattern of a dawr: the lyrics of the dawr are repeated with the same melody of the madhhab’s beginning.

Whereas Ibrāhīm al-Qabbānī went outside this ordinary pattern –where the first sentence of the tafrīd is composed to the same melody of the  madhhab’s beginning– and composed another melody for the tafrīd.

He made a change…

He repeated the same melody of the madhhab with new lyrics in order for the one who will perform tafrīd to build upon it.

Note that Dāwūd Ḥusnī later followed the same course as Ibrāhīm al-Qabbānī by composing a new melody for the dawr. He did not abide by the same melody of the madhhab’s beginning, which constitutes a dominant characteristic in the dawr he composed for Umm Kulthūm –will talk about this in detail, as well as about the composers who followed other directions in dawr in an episode with dawr composers… persons who went on composing dawr.

Let us listen to both…

…Followed by an ascension in the hank in the mujāwaba or dialogue between the individual performer and the ensemble.

Let us listen to this part to the jahārkāh…

Now the conclusion, in both versions, to the shūrī…

Both concluded to the shūrī…

Kāmil al-Khula‘ī, for example, wrote that when Muḥammad ‘Uthmān composed a dawr to a certain note, ‘Abduh al-Ḥāmūlī would sing it to another note, or that when ‘Abduh al-Ḥāmūlī composed to the bayyātī, Muḥammad ‘Uthmān would answer him with a melody to the bayyātī …etc. No one, in this specific case, mentioned munāẓara (correspondence), yet I think this is exactly what it was: they authored dawr al-naẓīr out of respect for each other, not out of jealousy.

In the early 20th century, it was thought that such composers were competing against each other, or that they antagonized each other. It may have been competition indeed, yet it was an amicable competition and surely not done out of antagonism.

There is a big difference between someone authoring a naẓīr to a previously authored piece, and someone “stealing” a melody and appropriating it. 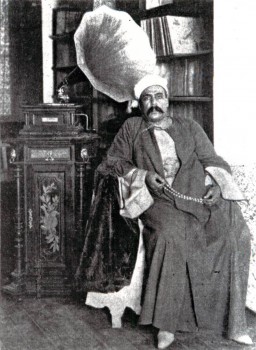 Before concluding the episode, note that our role is to analyse, to re-read these works to keep real Arab music alive, and for more many voices to be heard in the future.

Evolution through importation is not a bad thing, yet evolution from within is necessary. The term “evolution” must not be the equivalent of “importation”, and more than one voice must be heard.

Also, some may not agree with me on a certain subject, they may consider for example that these dawr are not dawr al-naẓīr or that there is nothing called dawr al-naẓīr… there is no harm in this.

Our role is to analyse, to examine, and to study in depth in order to benefit everybody… I am sorry if this sounds like sermonizing.

Let us listen to both dawr.

We will meet again in a new episode of “Sama‘ ” to analyse and examine a work or a form, either vocal or instrumental. 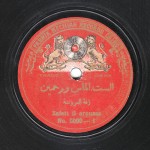 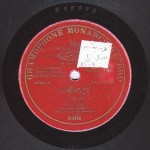