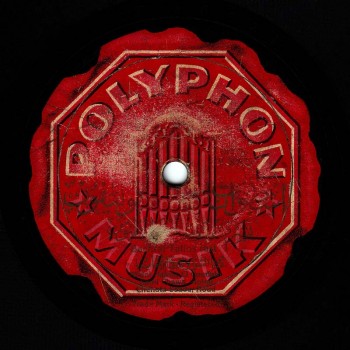 The rāst maqām is the first maqām and the basis of melodies in the maqām hierarchy and the melody scales of the Arabic musical system. Rāst is a Persian word that means straight or base. In the Abbasid era music books, this maqām was referred to by its Arabic equivalent mustaqīm (straight/upright/harmonious). This maqām is called rāst since the 14th century, even in books written in Arabic.

The rāst maqām is joyful according to most theorists, as well as to the listeners who declare this maqām to be a source of joy and happiness. There was even a saying “When darkness descends upon you, play some rāst”, meaning play to the rāst maqām. Besides its joyful (or otherwise) nature, this maqām can be played to in many ways, –whether happy, sad, or otherwise– depending on the required result. As to the melodic pattern, –and this may be the fact that positioned the rāst maqām in the lead of all other maqāmāt– its first half is the same as its second half. For example…

They are the same.

The Turks say that it must start with the jahārkāh followed by the nawā then down to the rāst.

Going up and down in this maqām does not cause any changes. It is possible for example to change the scale while going down, its first position being here…

But it is not a must.

We will now listen to instrumental and vocal samples of improvisations and compositions made to the rāst maqām –from the library of AMAR–. The first improvisation sample we will listen to is a rāst taqsīm played on the ‘ūd by Muḥammad al-Qaṣṣabjī. It was recorded on one side of a 27cm record before 1920 by Odeon –following this German record company’s return to the Egyptian market after WW1–, order # X 47597, matrix # EX 2497. 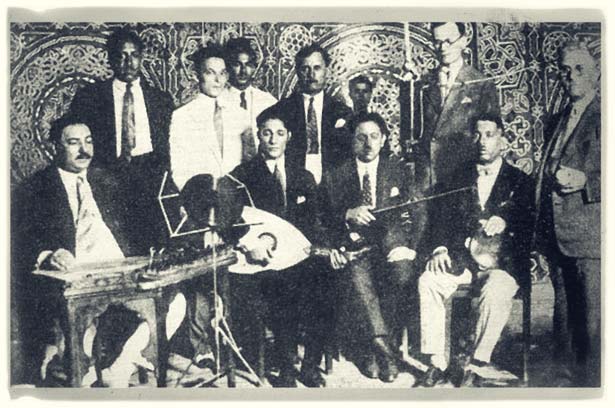 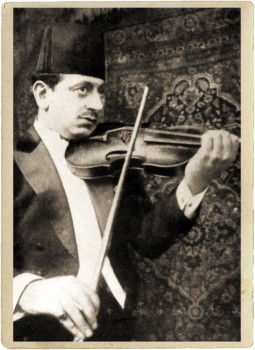 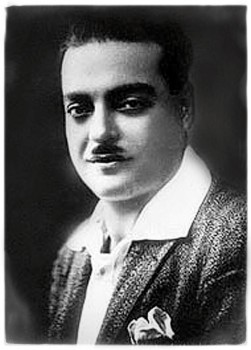 We will meet again in the next episode of “Our Musical System”. 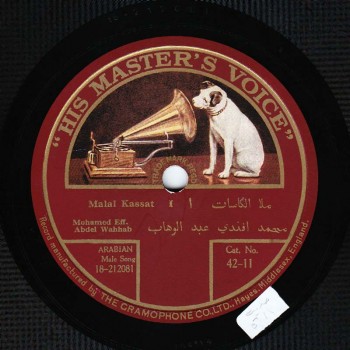 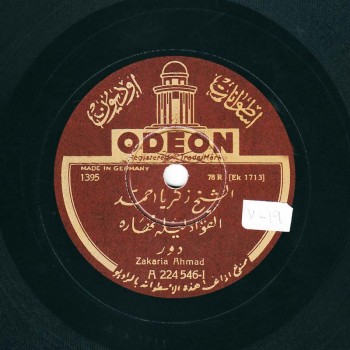 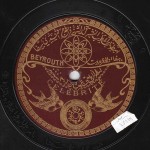 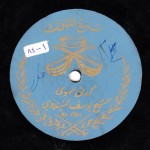