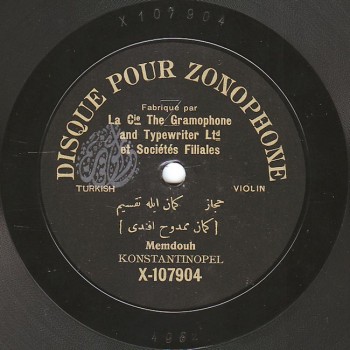 Today, we will be talking with Mr Mustafa Said about taqsīm-s (modal improvisation) and a practical way to master and produce good taqsīm-s.

Mr Mustafa, before we start talking about mastering taqsīm-s, let us ask what taqsīm-s are, and what they are to you.

The taqsīm is supposed to be a fully improvised form. Personally, I think the word is derived from the maṣdar (infinitive) “qasama” (cut. segment) which may imply the qisma (segmentation. cadence) of the melody, of the maqām, or any type of taqsīm.

I do not think taqsīm is only an improvisation, as it can be achieved with an instrument –then known as taqsīm–, or with the voice –then known as any other improvised form: mawwāl, qaṣīda, majas…etc. The taqsīm muwaqqa‘ (metrical. measured) cyclically is equated by forms such as the qaṣīda ‘ala al-waḥda  or any other improvised form measured cyclically.

So, the taqsīm is a form that is at once improvised and prearranged.

How do we determine, from its appearance, if a piece is a taqsīm?

A taqsīm is a non-pre-composed piece, i.e. composed on the spot, played by a solo artist… until/unless proven otherwise.

What is a good taqsīm?

Or something similar… This leads one into a state of salṭana free from any feeling of boredom, where everything is so perfect one wants to listen to more…etc.

Is there a criterion to measure the quality of a taqsīm? Is there a specific element within the taqsīm that indicates its quality? You have analysed the taqsīm from one perspective, let us look at it from another one… 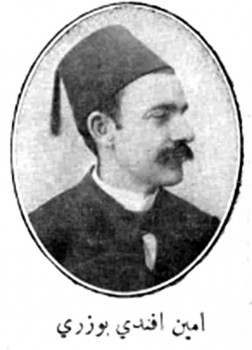 The other angle is about the artist’s mastery as to the musical system following which he is performing the taqsīm, including the maqām, innovation within the maqām, not repeating himself, using correct taf‘īla-s (trochee) and adding new ones, added to mastering his technical tools, and to his ability to ascend and descend in sound according to the instrument he is performing the taqsīm with. Varying the sound level creates a suspense factor that makes one wait expectantly to what the artist will be doing next with his instrument…

Does a taqsīm need to be a “unit” with a beginning, an end, and an idea?

We have mentioned in previous episodes of our show that there is an introduction, a body, and a conclusion… and each part has those: the introduction itself has a conclusion before entering the body of the taqsīma… full qafla-s (end. conclusion) or half- qafla-s… etc.

…a body, and a conclusion. Some have the ability to go forward and improvise a speech…

Today’s artists deserve our appreciation because no one taught them. They listened to a number of taqsīm-s and thought this was enough. But this issue is more “complicated”: it is not just about someone performing at whim, moving forward and backward between maqām-s. The more one is a minimalist –maybe–, i.e. able to keep the same atmosphere while innovating within it and adding elements obliterating boredom, the better a taqsīm is. All three: maqām, rhythm, and silence, are part of the taqsīm, knowing that silence may be the most important one of the three.

At the end of the day, music is breaking the silence. 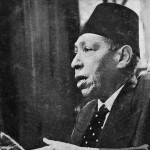 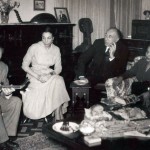